Gophers are one of the most destructive pests in the country. They can wreak havoc on your lawn and garden, and they are notoriously difficult to get rid of.

While they are considered pests, they can be quite beneficial to your garden. They keep the soil aerated and avoid any insect damage. This article will show you ways of getting rid of them without killing them.

The difference between a gopher and moles is that the gopher has short, round hind feet for digging deep tunnels, whereas a mole’s front feet are long and very broad for pushing soil aside as it digs.

Moles also use their teeth to push dirt out of their tunnels while they’re digging.

Gophers live near rivers and dig burrows in soft earth next to the water’s edge. Moles live on rocky hillsides or coastal regions where tunneling into softer earth would be of little advantage.

Gophers have four toes on each foot; a mole has five toes on its front feet and four on its rear paws.

How to Get Rid of Gophers and Moles Humanely

Some of the humane ways to get rid of gophers and moles without killing them include:

1. Use Noise and Sounds

Moles and gophers are sensitive to noises and sounds. The noises that gophers and moles find most unpleasant are high-pitched sounds.

Therefore, using natural noisemakers in your garden, such as wind chimes, is a good approach to bother these pests and get them to leave your grass.

One of the creative ways to do this is to a radio near the burrows.

Daffodils and marigolds are both garden plants that have been used for various purposes for centuries now. While they have been used majorly for esthetic purposes, they are also good in deterring gophers and moles.

Daffodils and marigolds are a great, gentle way to keep moles and gophers away. They are not harmful to them or any other creatures in the region.

They merely force the gophers to move to other places, and because they despise them so much, they are discouraged from coming back.

Such plants are sometimes known as gopher plants and are proper choices for those looking at how to get rid of moles in the yard without killing them.

The best way to get rid of a gopher is through exclusion. This means you need to remove the food source by eliminating their favorite food sources, such as carrots, onions, and potatoes.

When the source of food is eliminated, gophers and moles will naturally move to other places where they can find the food.

Because moles and the organisms they eat prefer wet, shady soil, then you really might want to dry it out a little to reduce the grub as well as earthworm numbers.

Pepper contains capsaicin, which is what makes it so spicy. Gophers don’t like this flavor at all, so if you sprinkle some fresh pepper around their burrows or where you think they might show up next time.

If you have a garden you’re proud of that’s infested with gophers, then one option is to broadcast fresh pepper about 20 feet around your perimeter plants (border plantings) just before dusk on an average evening – they hate it so much they won’t come back!

Unknown to many is that gophers and moles do not like the smell of pet waste. While this could be because of the scent’s unpleasant smell, it is also most likely because the waste may signify the presence of a predator.

Therefore you can either dig and reach the gopher hole using tools such as hoes, or alternatively train your dog to dig and access the hole.

Once you can access the hole, all you need to do is put in cat or dog waste and cover it. the smell from the pet waste will circulate throughout the gopher and mole burrows forcing them to flee.

There are a number of solar-powered sonic spikes available on the market. Some of these devices have been shown to be effective in deterring both rodents and birds.

The concept is simple: stakes are placed in your backyard and create ultrasonic vibrations, which then scare moles and gophers away. Solar panels enable the vibrators to run effectively without having an external power source connected.

This is a tedious and time-intensive, humane way of getting rid of gophers and moles without killing them.

Catch and release for gophers and moles can be an effective solution for any property owner who wants to get rid of their gopher problem without using harmful chemicals or traps that might accidentally harm other animals in the area.

One method to catch them is setting up a trap by making a hole in the ground with a mound of dirt around it.

You then put some bait in there (apples, squash) and cover it back up with dirt so that only the top is visible to attract gophers or moles when they come looking for food.

Gophers will eat anything from sweet potato to carrots while moles prefer earthworms or grubs (which are often found near molehills). When an animal enters the hole, it is trapped.

After you have successfully caught them, proceed with releasing the animals back into their natural habitat.

Can castor oil be used to get rid of moles and gophers? Yes, castor oil is among the most effective treatments for humanely removing these pests.

Peppermint oil is an essential oil that can also be used to get rid of gophers and ground moles naturally.

All you have to do is:

This is therefore one of the non-invasive, non-lethal, and humane ways of getting rid of the critters.

Coffee grounds are also another non-lethal way of getting rid of gophers from your garden or lawn.

The good thing is that you can use grounds that have already been used to brew coffee. So you do not experience any loss since they were destined to be thrown anyway.

So, what you have to do here is sprinkle some of the grounds into the tunnels. Alternatively, you may also mix them with the soil around the gopher burrows and they would still repel gophers with their strong smell.

You should explore these options before killing healthy animals like gophers. There are plenty of solutions for getting rid of gophers without killing them that may save your garden in the process!

The use of coffee grounds, essential oils, noise and sounds, daffodils and marigolds, or pet waste can all be used in a variety of ways to discourage these pests from infesting your property.

How to Quickly Catch a MOLE in One Day! | Easy with NO TRAPS!

READ MORE: Get rid of gophers with juicy fruit gum. 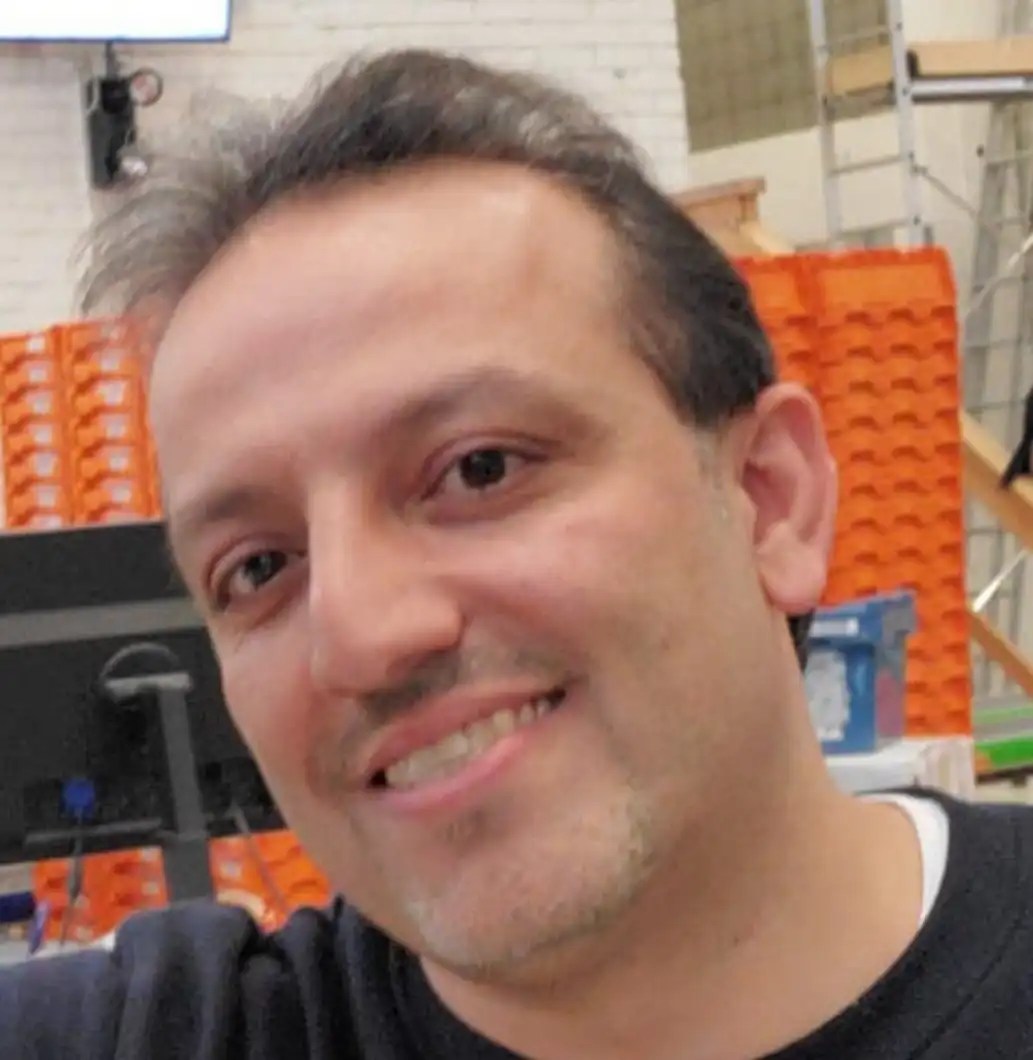 We are a participant in the Amazon Services LLC Associates Program that provides a means for us to earn fees. Please note that this does not cost you anything additional as a consumer. We only recommend products that we believe in and feel would be beneficial to our readers.